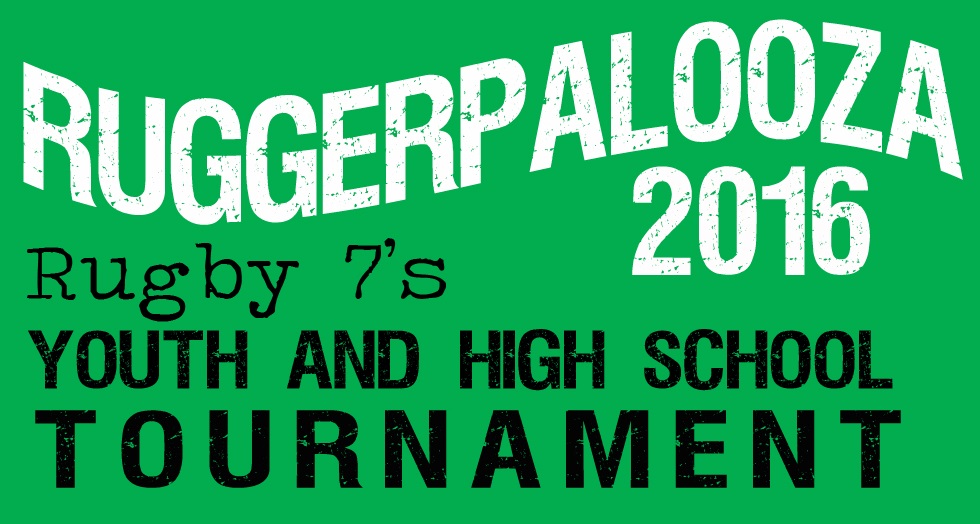 On June 19, 2016, Coach Sean Twohey and the Liberty Rugby Club hosted the first annual Ruggerpalooza, a Summer 7’s tournament for youth and high school teams in the Seattle area. The tournament was the idea of Coach Sean and intended to display the sport of rugby to all newcomers and provide a fun tournament for participating teams during the summer season.

The tournament was huge success with participation from 8 teams in the Seattle area and adult rugby club participation from the Valley Kangaroos, Seattle Saracens, and USA Rugby National Team. In addition to the competition matches, many displays, games and exhibitions were provided by participating clubs and Atavus Rugby to showcase the sport of rugby and enroll new players in America’s fastest growing youth sport.

Ruggerpalooza 2016 would not have been possible without the support of our primary sponsor, Firmani and Associates. Thank you to the Firmani team for making the tournament a huge success!