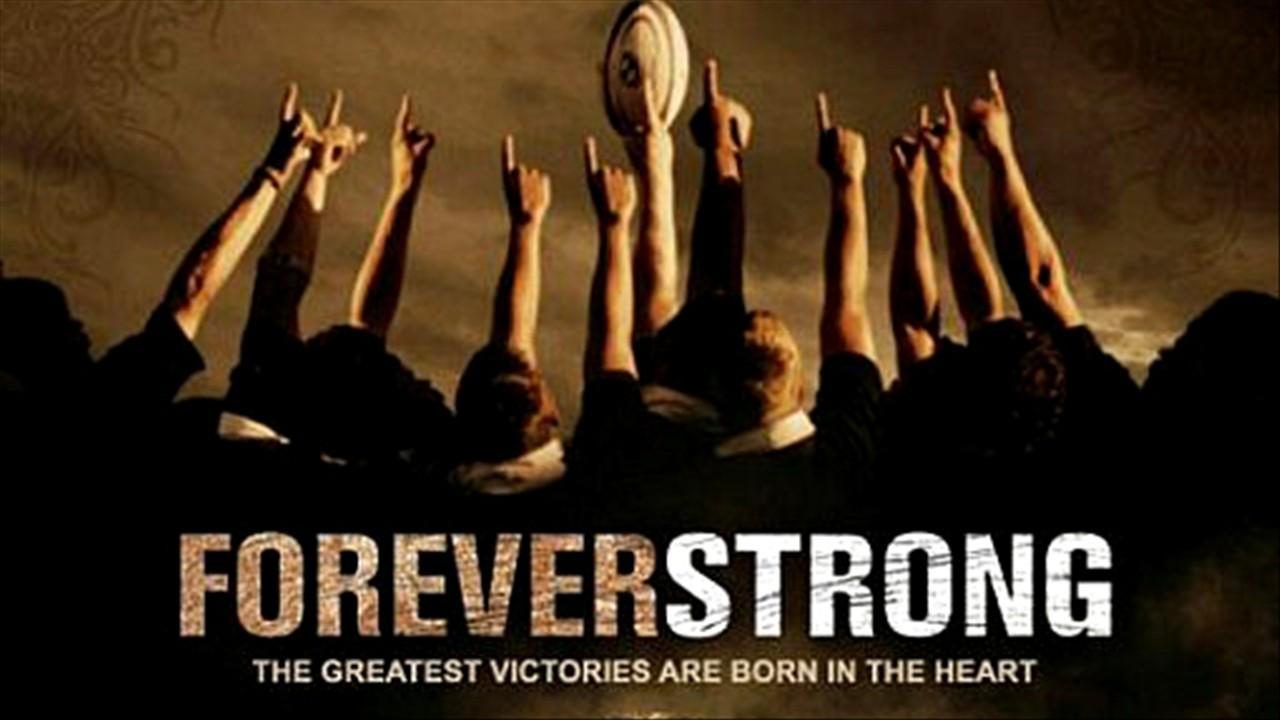 Life Lesson: Sometimes You’ve Got to Play Through the Pain

Whining about small issues might be the way much of the rest of the world gets by, but there’s no place for it on the rugby field. Ruggers wear their injuries like a badge, and fight through the pain to get the win.

Life Lesson: Have Patience – The Opportunities Will Come

If you’re on the pitch, then you want to be an active part of the game. But if you’re playing wing it may be awhile before the ball gets out to you. But it will – you stay patient and keep your head in the game, and it’ll get out to you, and when it does you’ll have your time to shine.

Life Lesson: Sometimes the Best Things in Life are the Least Understood

You’ll rarely see it on TV, and most people (at least in the US) have no idea what it is or how it’s played. But rugby players don’t need mass validation to know that they’re part of one of the best sports on Earth.

When you’re in the scrum, and nobody can see what’s really going on on the inside, it’s not uncommon to suddenly find yourself facing a dirty hooker (that really wasn’t meant to be funny), and maybe a prop or two who take some cheap shots. Brace yourself and be tough.

Life Lesson: Show Respect For Those in Authority

Before respect for authority completely vanishes in the world, the last place it will be found is on the rugby field. When the referee makes a decision we disagree with, we still call him “sir” and don’t talk back. It doesn’t mean we’re submissive lackeys – it means that we have respect for others, their opinions, decisions and title.

You’ve got the ball on a breakaway, with plenty of pitch left between you and the tri zone. You’ve got one teammate behind you, and plenty of defenders closing in. You’re getting closer…do you pass it off, try to juke the opposing players and run it in yourself, or go for a drop kick? What you decide at that last second can mean the difference between scoring or turning the ball over.

Life Lesson: It’s Not Enough to Just Reach Your Goal – You Have to Surpass It

Average players are content with just reaching the try zone and touching the ball down to collect their five. But the truly motivated go the extra mile to get the ball as close to the middle as possible, going beyond the initial goal for a better change at scoring more.

It’s the one thing that pretty much everyone knows about rugby – that the players don’t wear pads. We take the hits hard, without protection, and keep plowing forward.

Winning the game is great, but it’s far more satisfying if you know you played hard to get it, making big hits that your opponent won’t soon forget, and took some big hits but stayed in the game till the end.

Rugby isn’t a sport for for the apathetic. Perhaps more than any other athlete, ruggers play each game with heart, passion and a love for their sport that drives them to win.