If you’re a parent deciding what sport your kid should try in elementary and middle school, and you don’t have rugby on your list, then you’re making a mistake.

Rugby is played as non-contact touch or flag rugby in most areas of the country until you get to high school. In middle school, kids are taught how to tackle and to start getting into contact, if that’s what they want. So if your first thought is, “Is a tackle sport for my little kid?” The answer is: not until they get older.

Unlike just about any other team sport, rugby is about all players having the same opportunity to run with the ball, pass the ball, and play defense. It’s very difficult to dominate even a 7-a-side game with one really good player. You need everyone to participate, and because of that, everyone gets to participate. And since what we want for our kids at a young age is for them to get outside, run around, be a part of something, and enjoy themselves, it seems like rugby is a good choice. 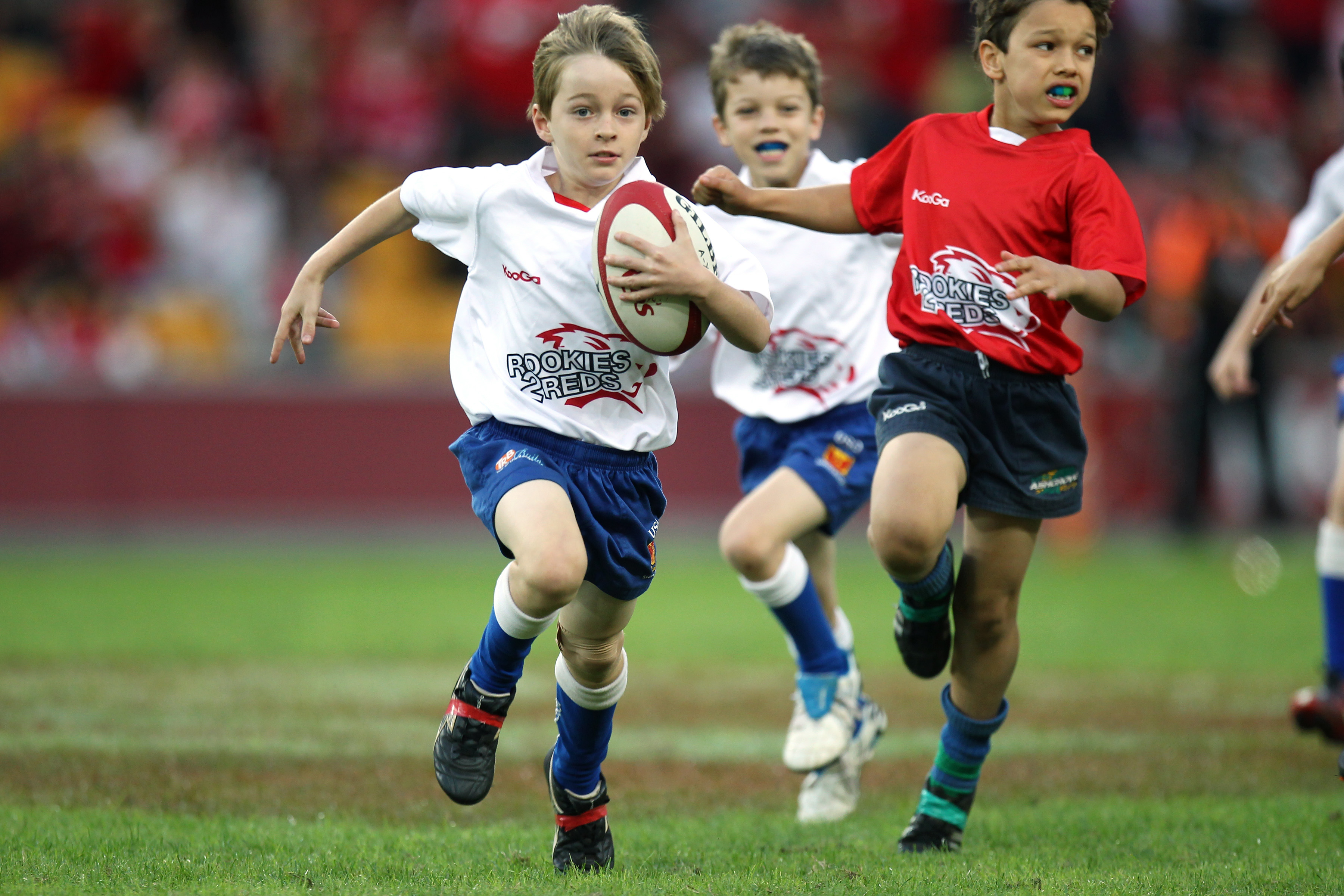 Rugby people are kind of obsessed about rugby, and they consume it in all its forms as much as they can. As a result, the coaches take rugby coaching very seriously, and understand the delicate nature of teaching contact, and other skills. If you get a rugby coach, you will get a very good coach. In other sports, you could get a good coach, or you could get someone who played the sport once and shrugged and said, “Sure, I’ll do it.” It’s not the same. 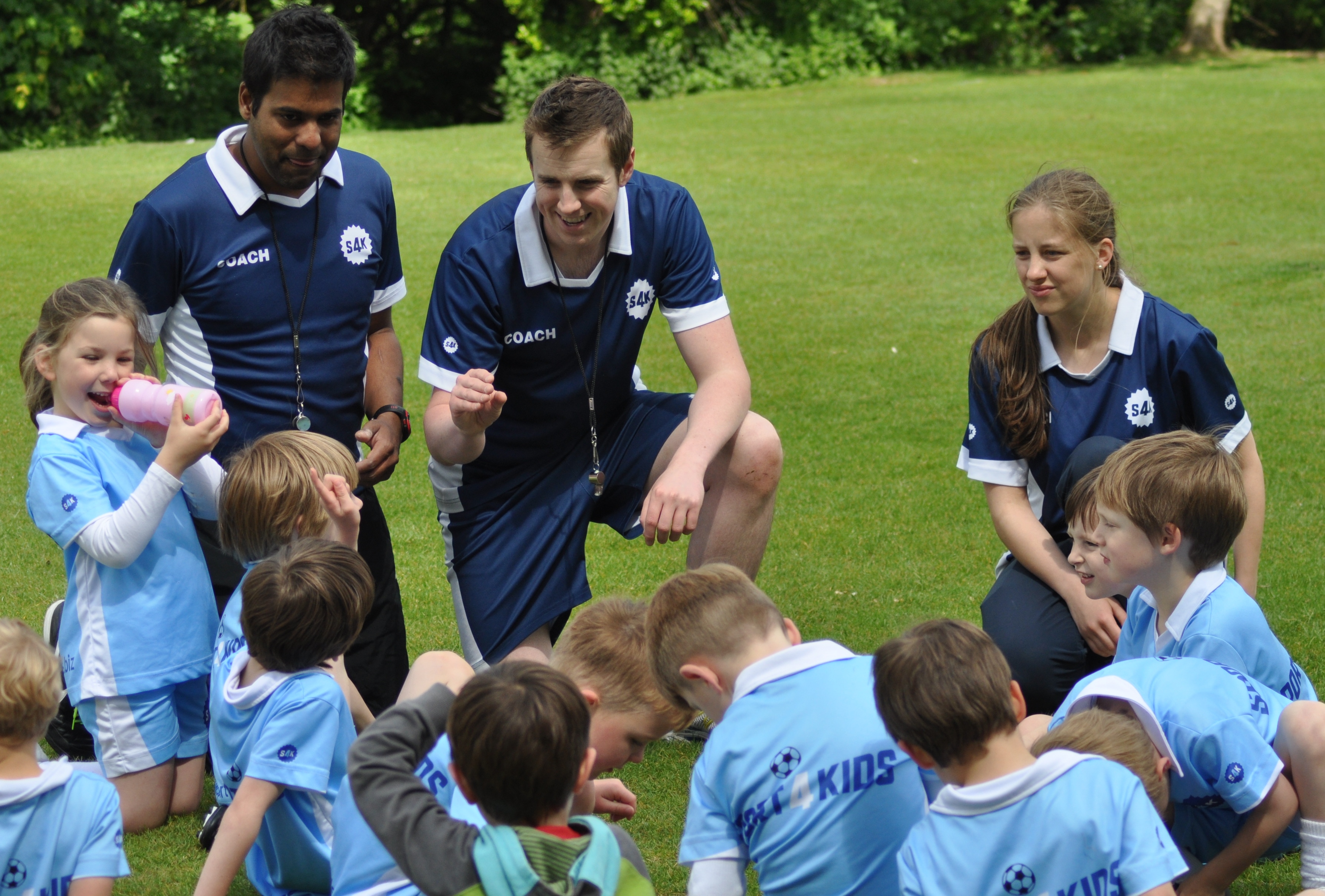 This is the big one. Safety. For a team sport, rugby is a great choice in terms of safety. Why? It’s played on grass or turf, so no falling on hard board or floor. The rules of the game mean teaching safe tackling, and safe contact is a must and has been for years. 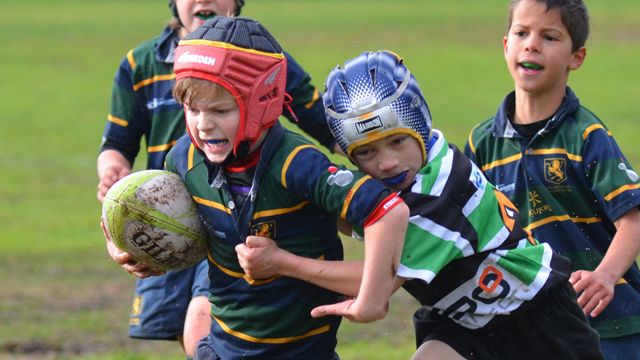 And while I don’t want to run down other sports, it’s worth noting that in rugby, you are never, ever told to use your head or target the head. And while football coaches are getting away from teaching players to lead with the helmet, there are still sports out there that parents assume are safe, namely soccer, but that specifically teach players to use the head.

Research has shown that a soccer player who repeatedly heads a ball – which can reach speeds of 70 MPH (soccerworld)  – can develop neurodegenerative problems (Science) (they become “punch drunk” over time). This has been known anecdotally for years. I grew up in England, and the trope of the longtime soccer player whose mental capacity is failing was a common one. And while it’s not fair to say all soccer players run into this, some do … too many do.

(The Science article by Annie Sneed asks why it has taken so long to study the effects of heading the ball on the brain. She says it’s a complex issue. She’s wrong. The reason is because so many people love soccer, and have invested time in saying it’s a safe sport, they didn’t want to admit otherwise. … although, 20 years ago the LA Times said this.)

And while we have been hearing about post-concussion syndrome among retired football players, the same discussions are being forwarded about soccer.

Meanwhile, rugby organizations are being asked by football teams to teach them how to tackle safely.

So you’ve got a team sport that emphasizes equal participation from all positions, in which coaches carefully introduce boys and girls to safe and effective contact that keep the head out of the point of contact, and a sport that constantly has to prove that it’s safe (something other sports don’t have to do), and a sport that doesn’t tell you to hit things with your head to execute plays.

You’ve got a sport that is played all over the USA, and all over the world, and a sport where the rules are the same for boys and girls. 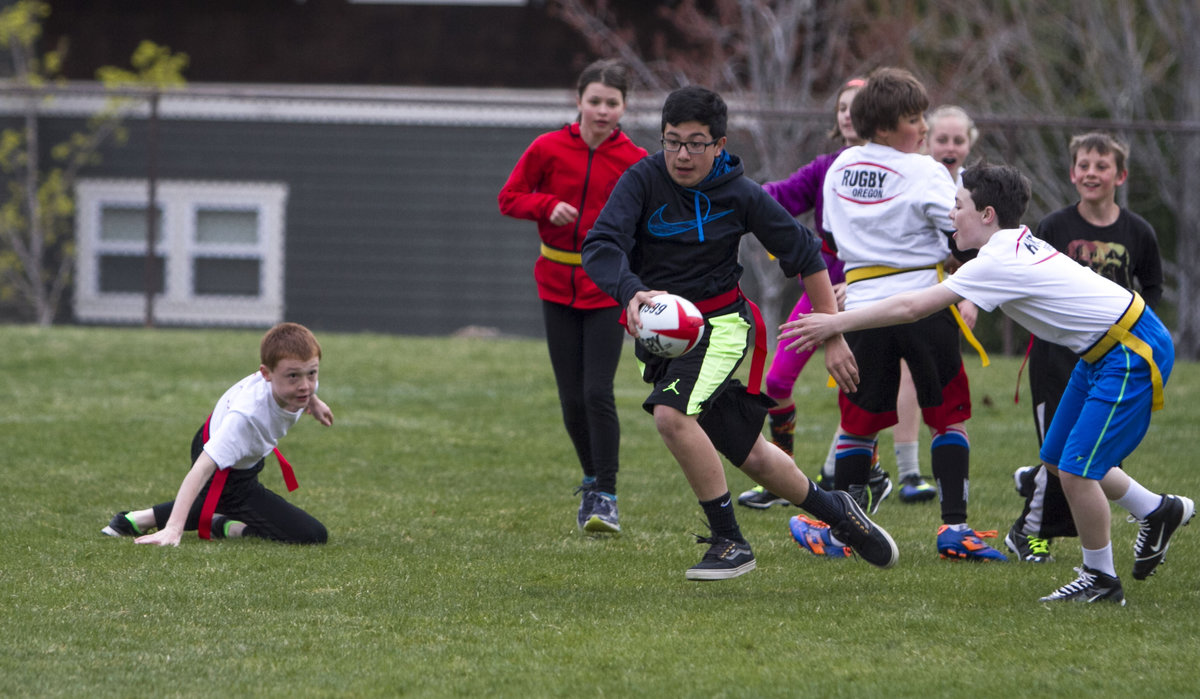 I wrote this article many, many years ago, about how rugby makes better football players. All of it still holds true, but what I really like about it is the aspects of sportsmanship and character that Tom Billups (who, remember, was an accomplished football player before becoming an accomplished rugby player and coach):

“From a culture standpoint, rugby can improve the American high school football in more ways than a coach can count,” said Billups. “The mere fact that, in rugby, you address the referee as ‘sir’ — can you image that in American football? That there isn’t this towel-whipping, look-at-me behavior we see kids emulating. Score a try, and leg it back to halfway to get ready to go again is the way it still is in our game. No touchdown dances or athletes taking off their helmets to show their mugs for the cameras.” 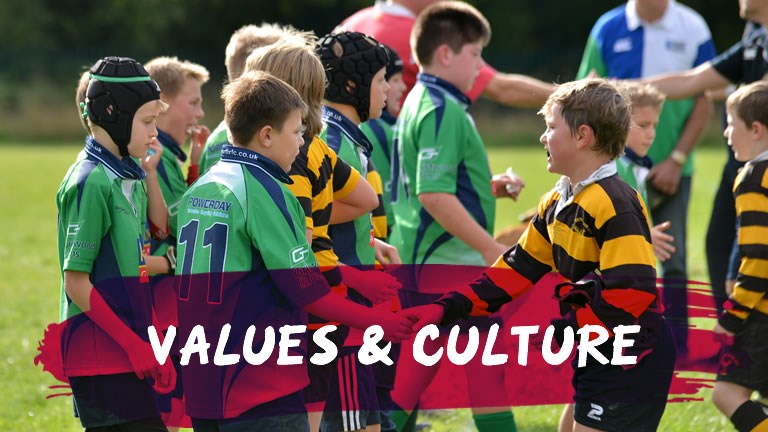