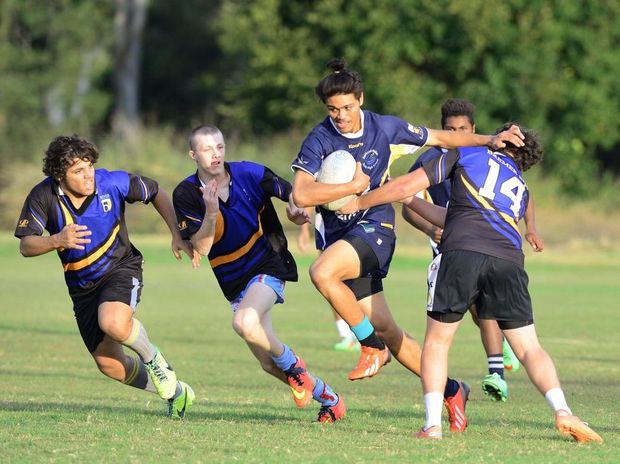 Everyone’s heard of rugby, yet no one really knows anything about it. Most guys have seen commercials on Fox Sports or seen some reference to rugby in movies like Tommy Boy and more recently Invictus. Rugby is a sport about intensity, determination, and drive. Every guy playing is tired and hurting five minutes into the game, but the key is who can get up off the ground and take it to his opponent time and time again. Regardless of whether or not you think you have that sort of fight inside you, the fact remains that every guy should play rugby. Sound crazy? Read on and you’ll find out why!

You will be in incredible physical shape.

Once a lot of people quit playing competitive sports in high school or college they lose the urge to work out and therefore start to gain weight. To play rugby and survive (not even play well), you have to be in decent shape. The game itself is so much fun (along with so many other things) that you will have no problem doing what it takes to be able to physically play for years to come. 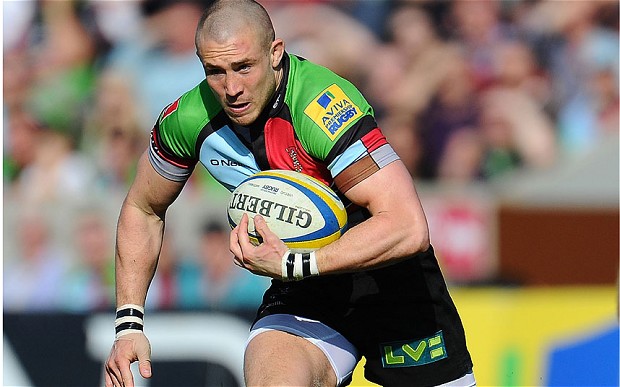 It does not matter if you’re old or young, fat or skinny, muscle-bound or a stick figure. There are several competitive levels ranging from various youth leagues to college along with division I, II, III, and Super League for adults. Depending on how serious you want to take it and where your physical limitations lie, there is a league for you (check out USARugby.com to find a team in your area). The bond that forms between not only teammates, but rugby players in general is one that can’t be compared to anything else. Did I mention that there are tons of women’s teams too?

Related:  10 Reasons Why Everyone Should Play Rugby

After a match the home team hosts a social (feed). Both teams eat to their heart’s content, all while socializing with the opponent as much as their teammates. Rugby is a brotherhood that connects people from all over. A rugby player can be anywhere in the world, and if he runs into another rugby player (rugger), then he immediately knows he will have food to eat and a bed to sleep in. We all play this crazy game and beat up on each other for 80 minutes, but it’s a gentleman’s game and you respect the other team and are brothers off the field. 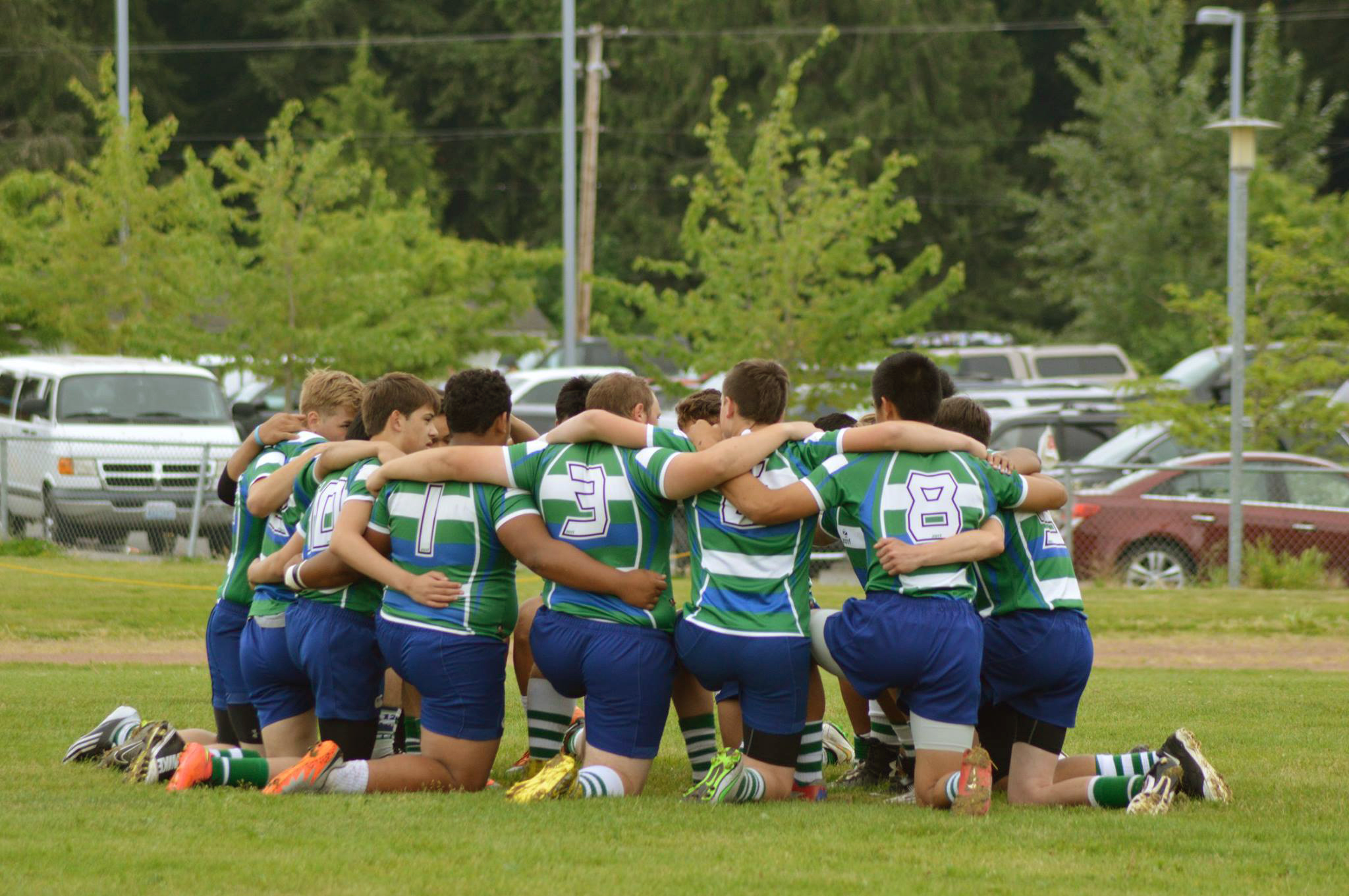 There is a mystique that comes with playing rugby

People hear that you play football, baseball, or basketball and they give you a polite ‘that’s nice.’ However, mention that you play rugby and people will pause, take another look at you, and say “ooh, I hear that’s tough.” Immediately they look at you in a different light. They know enough about the game to understand that it takes a special kind of person to play rugby.

So basically if you want a great reason to get in shape or stay in shape, play with some awesome teammates, develop best new friends for life, and have people look at you like the badass, then give rugby a try.