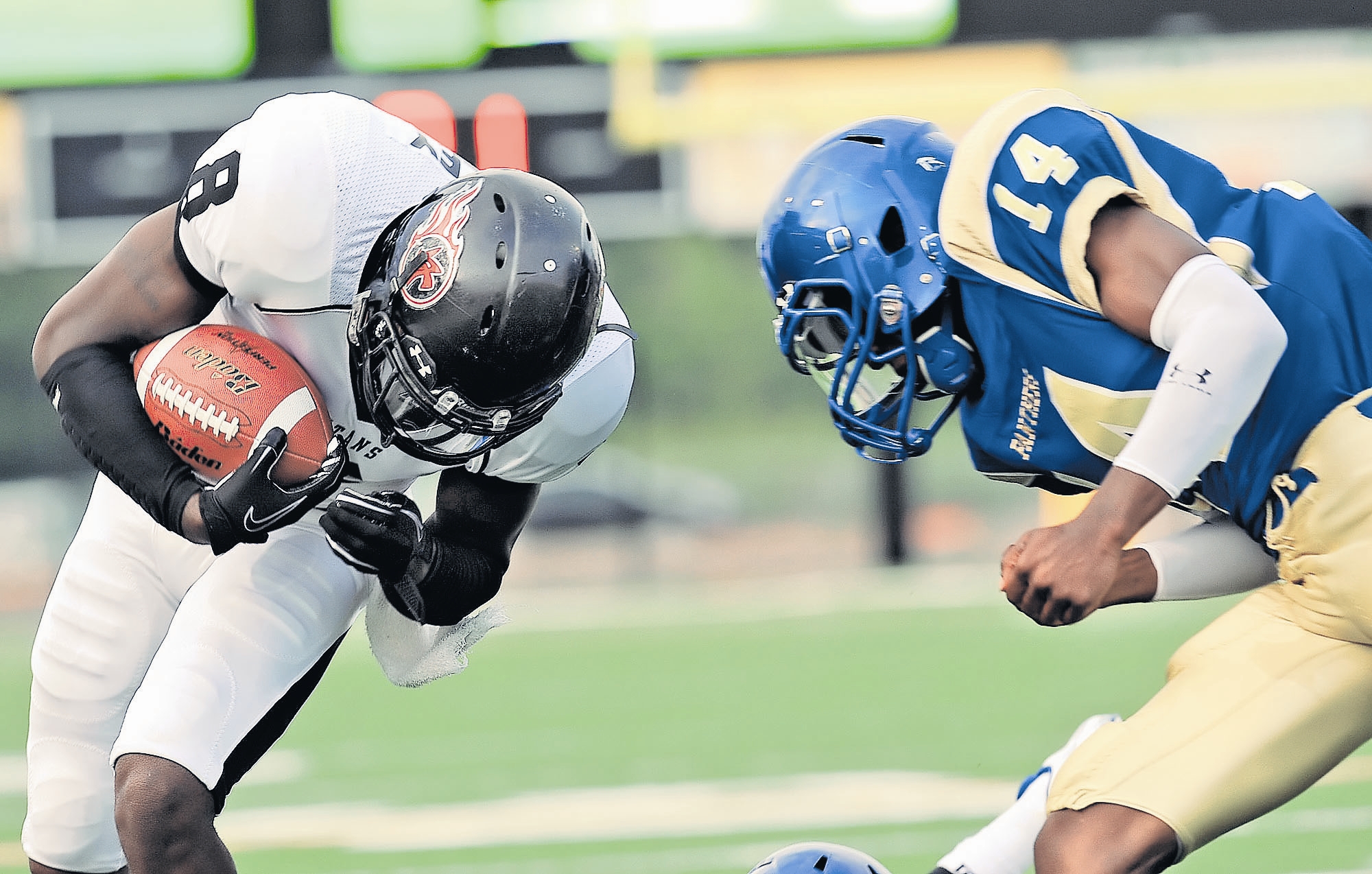 Can rugby tacklers teach NFL players how to improve their behavior?

In high school, I played football and wore pads and a helmet. During that time, I endured two shoulder separations, a dislocated kneecap and several snapped tendons in my hand.

In college, I played rugby and wore heavy cotton shorts and a stiff jersey, while suffering only some scraped elbows and several memorable hangovers from parties with “rugger huggers” after matches.

More equipment, more injuries? Social scientists have seen that before; they call it the Peltzman effect, after the economist Sam Peltzman. The feeling of safety, it seems, induces us to be less careful. A famous illustration of the Peltzman effect is that the better sky diving gear becomes, the more chances sky divers take, keeping the fatality rate from sky diving roughly unchanged over time. Peltzman’s point was that though rule-makers can regulate safety, people choose their own level of risk.

Is there a Peltzman effect in football? The evidence certainly suggests so. Rugby union games are longer than football games (80 minutes versus 60) and involve more players (15 per side versus 11). And rugby is played wide open, on 45 percent larger fields, so speeds and collisions can be violent. Perhaps most important, in professional rugby union, there are far more tackles per game (about 220 versus about 90). Yet it is football that has more concussions — about seven concussions every 10 games this year, while rugby has “only” 2.5 — and it’s at least partly because players wear helmets. Even if you want to object that football allows blocks, which rugby outlaws, it’s the helmets that enable players to lead with their heads.

Still, helmets are not the problem, behavior is. Having a helmet allows (and football coaches teach) styles of tackling and blocking that would be impossibly dangerous for the bareheaded. By contrast, ruggers use their arms and shoulders to make contact, keeping their heads clear. Contact above the shoulders in rugby is a penalty; more dangerous plays earn you a yellow card and 10 minutes in the “sin bin,” forcing your team to play short-handed.

In rugby, I was a “prop,” spending my afternoons with one arm around a sturdy little hooker. (Less racy than it sounds — hookers are the players who contest the ball in a scrum.) I never saw anyone get his “bell rung.” In football, I played offensive tackle, and saw at least five cases of bell-ringing in games. We’d ask the guys what was the name of the team we were playing against, and they would talk about fishing, or their grandmother.

There are three things going on in football, and it’s important to keep them separate. The first is the formal rules, which attempt to limit concussions. The second is conventional tackling practice, which has a high risk of concussion. And the third is the informal rules, or “the code.” The sportswriter Ross Bernstein discussed this in his book “The Code,” quoting the former N.F.L. offensive lineman Dan Dierdorf:

Your goal is to dominate that guy … There are right ways and wrong ways of doing that, however, and that is what the code is all about. I never once tried to injure the guy across from me … but wanted to send him to the bench — and there’s a difference.

This “difference” might strike you as awfully thin. How do you distinguish between trying to injure someone and trying to hurt him? But to anyone who has played football or rugby, it makes perfect sense. If you tackle someone cleanly and happen to snap his rib, then good-on-ya (as the Aussies would say). But if you go after a guy’s knee, even your own teammates won’t defend you. You are a bad guy.

When formal rules and the informal norms of sports conflict, players (and the game) suffer. In football today, the rules (no head shots) and norms (head shots are part of the game) conflict. And then there’s the other factor, tackling practice: Almost everyone believes that the helmet-first tackling style is more effective. As Dierdorf said, sending a man to the bench has been a badge of honor, not a violation of the code, even if you intended to knock him out. Anyone who avoids delivering a blow to avoid ringing the guy’s bell is a wimp, and he also risks missing the tackle. Formal rules will never be enough to deter head shots under those conditions.

The N.F.L. has made an earnest effort to curb concussions, with players suspended and with “concussion spotters” in the booth, but players do not yet equate inflicting concussions with intentionally blowing out an opponent’s knee.

The only solution is a change in the code that making intent to concuss or knock out of the game a violation in the eyes of other players, not just the officials. And even then players will go along only if they also believe there is no loss in their ability to make tackles effectively. Defensive players will tackle differently only if it means they are at least as likely to make the tackle. It may be a bonus that players are less likely to get injured and be unable to play, but that can’t be the primary motivation.

To put it another way, safety for the ball carrier, or even the tackler’s own safety, becomes a consideration only if it doesn’t hurt tackling efficiency.

And that’s one area where football and rugby could evolve together. There is hope, and some movement, in that direction for both sports. The sportswriter Jonathan Clegg has argued that adopting rugby tackling is the key to making football defense both safer and more effective. Clegg’s argument has had mixed reviews in the football establishment. But there have been some takers. Pete Carroll, the coach of the Seattle Seahawks, has used rugby principles for football tackling, as is demonstrated in a video.

So the sweet spot would lie at the intersection of rules and player code: If players amend their norms to make concussions an injury to be avoided, and if practice reveals that rugby tackling is more efficient, football will see fewer concussions. And rugby could emphasize the same combination — frowning upon hits that cause unconsciousness in addition to its existing rules against “high”

This approach would make most rule changes unnecessary, though there might still be room for technological solutions, such as the use of helmet sensors. Until now, sensors have been used only experimentally, to diagnose concussions. Why not use helmet sensors as an enforcement tool? If there is a substantial helmet-to-helmet blow, measured by the sensors in helmets on both sides of the ball, the player who initiated the blow would receive a yellow card.

Football might even initiate a “sin bin” of its own: Can you imagine an N.F.L. defense playing short-handed, trying to stop its opponents while one of its players sits out five minutes of play clock time? I’d watch that, and nobody needs to get hurt.