Rugby positions each have a specific role to play.  Different physical attributes are required, although strength and speed are key across the team. Most players will specialize in one or two positions which use their skills and size to best advantage. 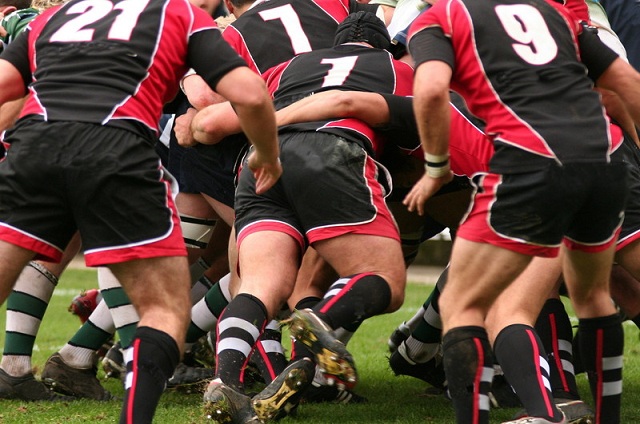 The 15 players for each team are on the pitch at all times and play both attacking and defending roles, unlike American Football which has offense, defense, and special teams that alternate depending on possession.

The team is divided into two packs, the Forwards (8 players) and Backs (7 players) and they can stand in any position on the field of play as long as they remain onside. The exception is set-piece plays when rugby rules stipulate where each player should be in relation to the ball and opposition.

The players wear rugby jerseys with the numbers 1-15 on the back. The number stays with the rugby positions and not the player as it can do in other sports so the hooker is always number 2 for example. The numbers were introduced in the 1920s as a way for coaches to rate the players.

Teams can call on substitute players with team numbers (16-23) to cover rugby positions where players are injured, tired, or as impact players to turn a match around or close down an opposing team in a close game.

A basic understanding of the rugby positions and the skills of each player will help you enjoy the sport more and appreciate the tactics of the game.

Some of the names for the 15 rugby positions have changed over the years and some have different names in other countries. The IRB use terms favored by northern hemisphere countries. Variations to these include:

Rugby positions numbers 1-8 on the field are called the Forward pack. They are involved in all the set piece plays and contest the lineouts and scrums. Larger and more powerful than the Backs, they aim to win or retain the ball and drive the team up the field and in that respect are similar to linebackers or linesman in American Football. 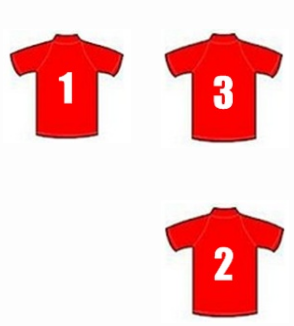 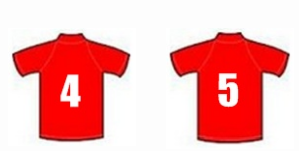 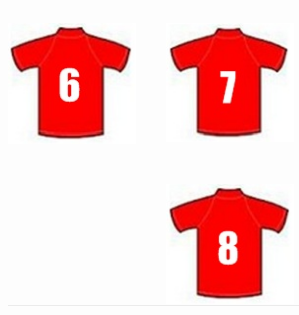 Rugby positions numbers 9-15 are called the Backs. They tend to be smaller than their Foward brothers as they need speed and agility to run the ball into space or kick for goal. They have to maximise the possession and get points on the board so would be similar to running backs or wide receivers in American Football. 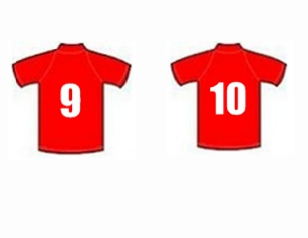 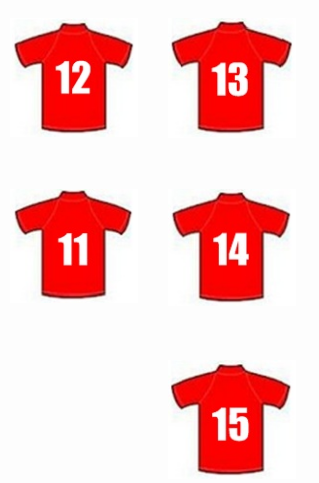